NOMINATIONS
Nominations will be invited for the following positions on Wednesday 8 December 2021.

Nominations must be on the approved form and all candidates and nominators must be financial.
Candidates must have been members for not less than 5 years as at the date of their nomination.
Candidates for Chairperson and Vice Chairperson must be Life or Bowling members who have served a minimum of 12 months on the Board. Candidates for other Directors may be Life, Bowling or Social members.
Nominators must be Life, Bowling or Social Members.
No more than 2 Social members may be elected, nor more than 2 from any particular Single Interest Group.
Candidates must reside within 50km of the Club.

Nomination forms are available from the Club or from the Returning Officer.

LODGEMENT OF NOMINATIONS
Nominations must be received by the Returning Officer no later than 5.00 pm, Wednesday 29 December 2021.

Nominations may be lodged either:
by post: The Returning Officer, PO Box 42 Kingsgrove NSW 1480
by email: returning.officer@ozemail.com.au

CANDIDATE PROFILE FORM
Candidates must provide with their nomination a completed candidate profile form and supply a photograph.
This information will be available to all voting members, and may be posted on the Club’s website.
Candidate Profile forms are issued with the nomination material.

VOTING AT CLUB
If an election is necessary:

A draw will be conducted at the Returning Officer’s office in Sydney to determine the order of candidate’s names on the ballot paper at 7.00pm on Thursday 30 December 2021. Candidates are welcome to attend or send a representative to observe. Further details are available from the Returning Officer.

Voting will be conducted at the Club at the following times:

Life, Bowling and Non Bowling members, who were financial as at 5.00pm Wednesday 29 December 2021 can vote and will need to show their current membership card and sign to receive a ballot paper.

The ballot will be counted at the Club immediately following the close of voting.

POSTAL VOTING
Any member who is unable to attend the Club during the hours of voting may apply for a postal vote.
Application forms are available from the Club or the Returning Officer.

Postal vote applications close with the Returning Officer at 5.00pm, Tuesday 11 January 2022.
Completed postal votes must be received by 5.00pm, Sunday 24 January 2022, and may be posted to PO Box 42, KINGSGROVE NSW 1480 or handed to the Electoral Official during the hours of voting.

Any enquiries concerning this election should be directed to the Returning Officer on telephone 0432 218 026
or by email to returning.officer@ozemail.com.au 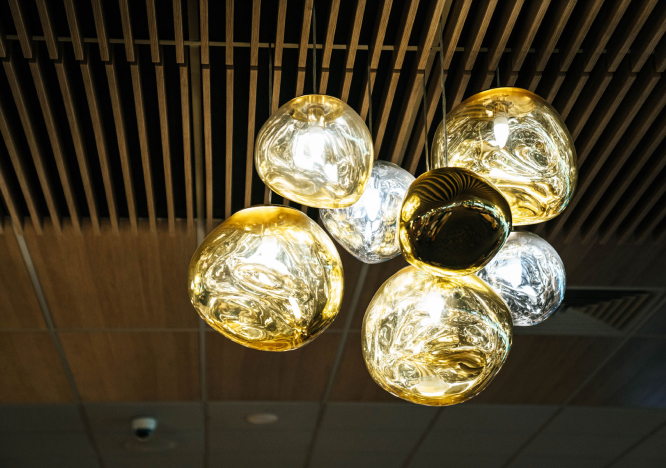 Stay in the Loop

Sign up to be the first to receive special news, promotions and event updates. 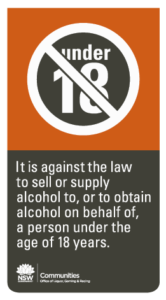